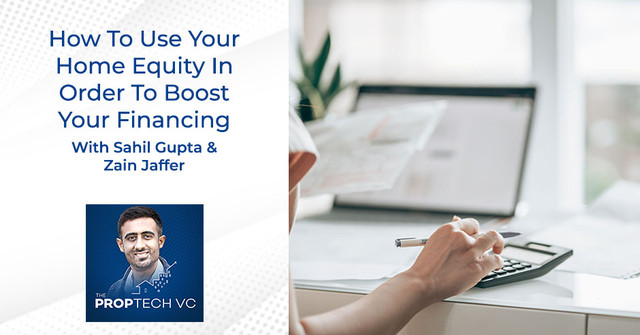 Home equity is a great way to increase your wealth. Learn how you can use it to boost your finances by listening to this episode it will show what a HELOC is and the different ways you can use it as an advantage.

Noah is a modern finance company helping homeowners tap into their home value to meet their financial goals without incurring new monthly payments or interest. Founded in 2016 and headquartered in San Francisco, Noah’s innovative equity sharing model is a debt-free alternative to traditional home equity loans and HELOCs.

In this episode, we're here with Sahil Gupta, the Founder, and CEO of Noah. Capturing a big trend we see with home ownership, Noah lets you tap into the equity of your home. Sahil, tell us a bit about how you got started.

It's nice to talk with you. I often think about the story of Noah as two different phases of my life. Interestingly enough, those two phases happened about 35 years apart. The initial inspiration for the company was when my father built our family home in India. I'm an immigrant here in the US. I've been here for many years. In 1982, my father was building our family home in Delhi. He started constructing the house. The elder people would relate to this. Like most things, building your family home always takes longer and more money. 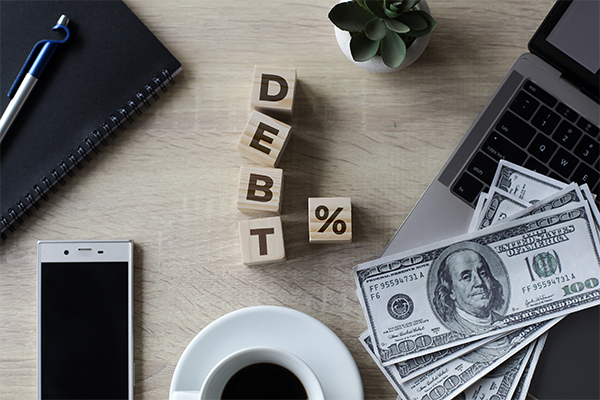 We ended up building a three-story house. He took a third of the capital from his brother and gave him a third of the equity in the property. That house stayed in the family for 36 years. They sold that house in 2020. I often spoke to my father about it and said, “You could have returned that money. You didn't have to give equity in exchange.” My father said, “The capital was available to me when I needed it. I didn't have to take on debt. I didn't have to make a payment on it. There is tremendous value in that.”

I think doing this concept of fractional equity or equity sharing within the whole family. A lot of Americans do that when they want to buy a house. They borrow from friends, from family, and get to do that. My father did something like that in 1982. When I was in San Francisco in 2016, I talked to a friend who had a tremendous amount of equity in his house. He was a 1099 freelancer.

He said, “I want to pull equity out, but it's difficult for me because banks don't normally want to lend to people who are 1099 small business owners.” I was like, “We could structure a transaction where you get access to capital without taking on any payments or debt.” That is how Noah was born in 2016 in San Francisco. It leveraged what my father did several years ago, and my financial services experience. I worked at Wall Street and various in-tech startups over the past decade.

Debt and equity are great tools when used effectively.

That's interesting, too, because my family got on the property ladder the same way. They were immigrants from East Africa. The government had a scheme where certain companies would put down part of the down payment, and you would pay the rent. Like you, in 2020, we repurchased the home from them. I asked my parents, “Why did you do this? You have a mortgage on half the property and then this other company.”

They were like, “How else would we have got on the homeownership ladder?” The requirements to get debt and the fact that debt is a different instrument versus having an equity partner. I then began to appreciate a powerful scheme. This is a problem we see now. It's very hard, especially in European countries, where debts are looked upon differently. Take Germany or other countries.  People don't like the concept of credit cards. That is different from a country like America, where debt is manageable. You keep spending. Look at the US natural deficit. It's trillions of dollars and growing.

It's the mental aspect. India was under British rule as well. Even now, when the capital markets in India are a lot more developed, the concept of debt is, “Don't take too much debt.” They only believe in buying what you can afford. Having been in the US for a while, I think debt is a great tool when used effectively. Equity is also an amazing tool when used effectively. 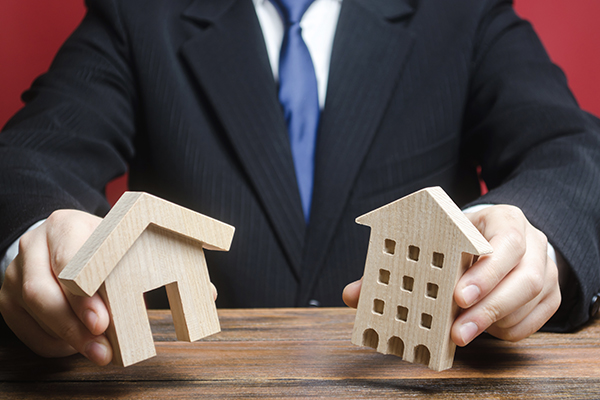 Both debt and equity are available to corporations and businesses. If you’re Apple, you can issue more stock and raise equity that way, or you can go and access a triple-A corporate bond at a low-interest rate. At the corporate level, people have access to debt and equity. There is only debt when it comes to consumer finance in the US and more broadly, the world. There is no concept of individuals or consumers accessing equity by leveraging their assets.

That's part of a broader team that I look at. A house is the most important asset. It's the largest asset somebody has. The reality is that you don't need to own 100% of your house to live in your house. It's like startups. A founder doesn't own 100% of the company but is still the founder and CEO. You can apply that same concept to a house. You can own 70% to 80% of the house. You can live in the house, have all the rights, and utilize your equity as a tool to get financing when you need it. That's the ethos behind Noah and what we're trying to do in the single-family housing space.

A survey came out in 2016. 72% of renters said they want to one day own a home. Getting a home ownership ladder is difficult, especially as we've gone through a period in history. Most countries are suffering from this now, where inflation is real. I graduated at the time of the credit crunch. In my generation, many people couldn’t get jobs because companies weren't hiring.

A house is the most important asset, and it's the largest asset somebody has. But the reality is that you don't need to own 100% of your house to live in it. It's like startups. A founder doesn't own a 100% of the company, but it's still the founder and CEO.

It's disillusioning for people. I lived in San Francisco. As a tech founder, my company wasn't growing fast enough in terms of the salary I was able to take out. The first year, there was no salary coming out from the company because I was bootstrapping. In the second year, maybe $30,000. Once we raised funding and got product-market fit, I'm taking $70,000 yearly and then $150,000 yearly. As I'm getting more income, I'm able to save more, but it seems like I still don't have enough to make that down payment because the property market in San Francisco is going crazy.

That same house you're looking at was on the market. These numbers might sound crazy to the audience who are not from San Francisco. There was a home I was looking at. It was a three-bedroom home in an area of San Francisco called Sunset. It was nice because it had a nice garden and a foggy area. It was a beautiful garden. I love nature. It costs $1.2 million. I made the maximum offer I could. If I had that offer accepted, I would have no more cash. I don't know how I would have made some of the furniture costs.

I wasn't accepted. I'm stuck to that price point at $1.2. Maybe months later, I have saved more money. That same house that was $1.2 million is now $1.3 million. Years later, that house is worth $1.6 million. Eventually, it was worth $1.8 million. I was getting big salary increases because we were venture-backed. We’d raise $25 million. We're doing several hundred million dollars in revenue, very profitable. I couldn't get on the home ladder. I was only able to do it after I sold my company. It's crazy.

When you start that homeownership journey, it will make sense to say, “It makes sense to do this because I'm going to create wealth.” Housing has been the single largest source of wealth creation for most Americans. I was reading somewhere that it is like a 70 x 70 rule. 70% of Americans have 70% of their net worth that is stored in the value of their home now.

It makes sense for people to become homeowners and start that journey. What is important is that we, as a company, add Silicon Valley and consumer finance to say, “How do we remove the barrier ships to homeownership?” We will remove those barriers over time so that more people can stop the journey, stay on it, and be on it as long as they want.

Innovative Housing that can change the world! https://www.youtube.com/watch?v=K92fRT04Qjo

Zain Jaffer is an accomplished executive, investor, and entrepreneur. He started his first company at the age of 14 and later moved to the US as an immigrant to found Vungle, after securing $25M from tech giants including Google & AOL in 2011. Vungle recently sold for $780m.

His achievements have garnered international recognition and acclaim; he is the recipient of prestigious awards such as "Forbes 30 Under 30", "Inc. Magazine's 35 Under 35," and the "SF Business Times Tech & Innovation Award." He is regularly featured in major business & tech publications such as The Wall Street Journal, VentureBeat, and TechCrunch. 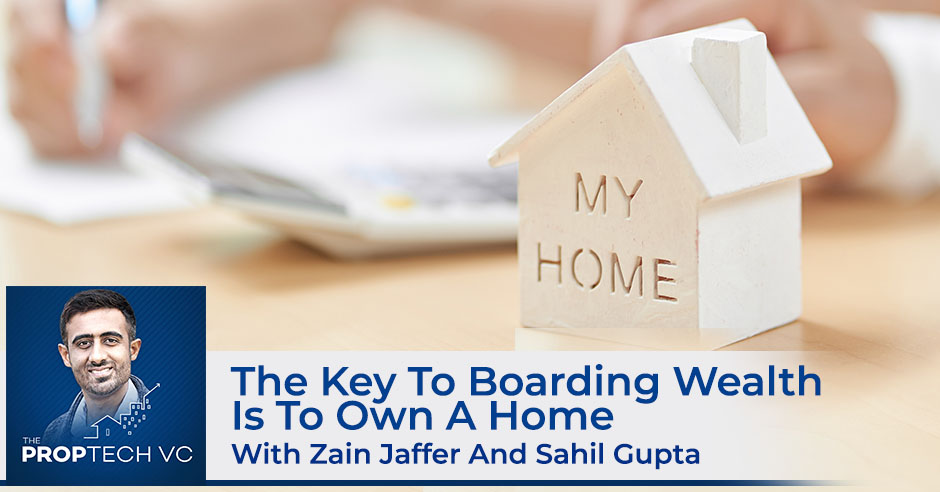 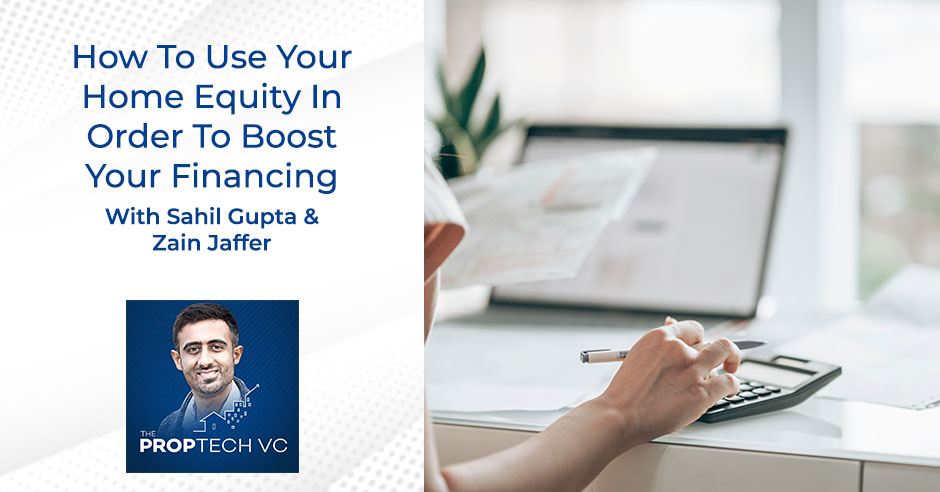 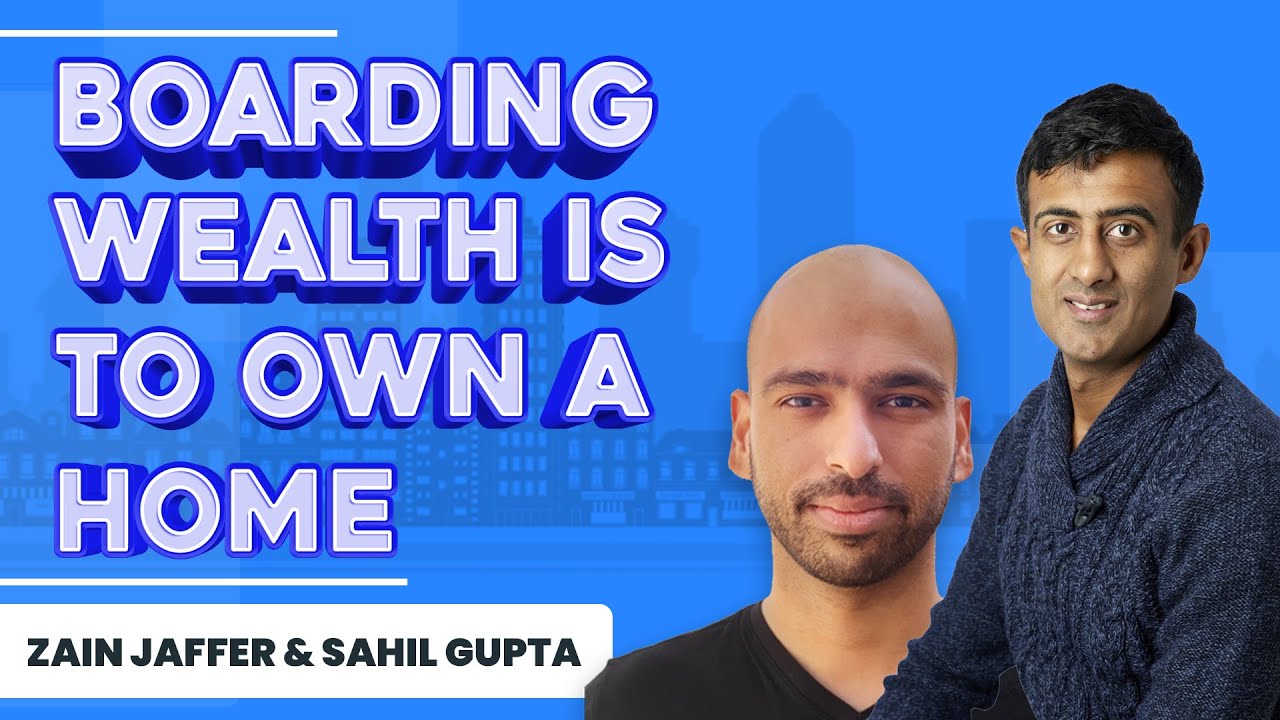 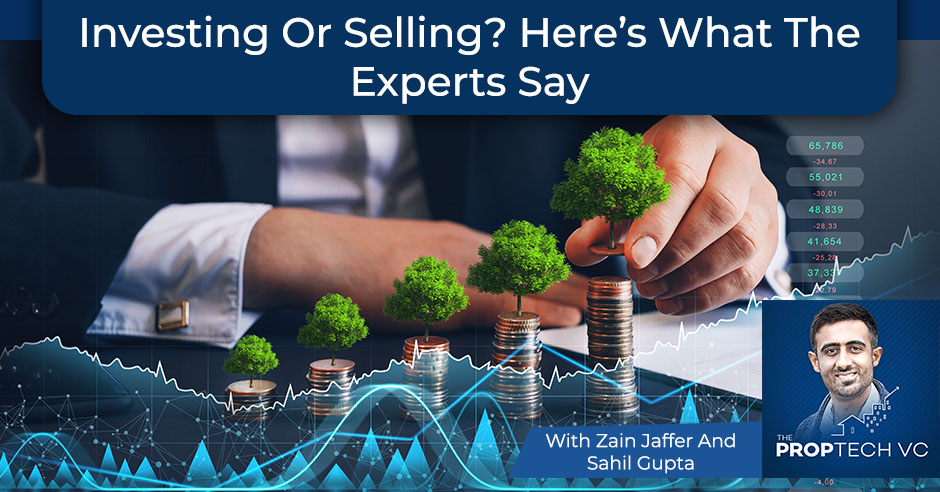 Sahil Gupta
Investing or Selling? Here’s What the Experts Say 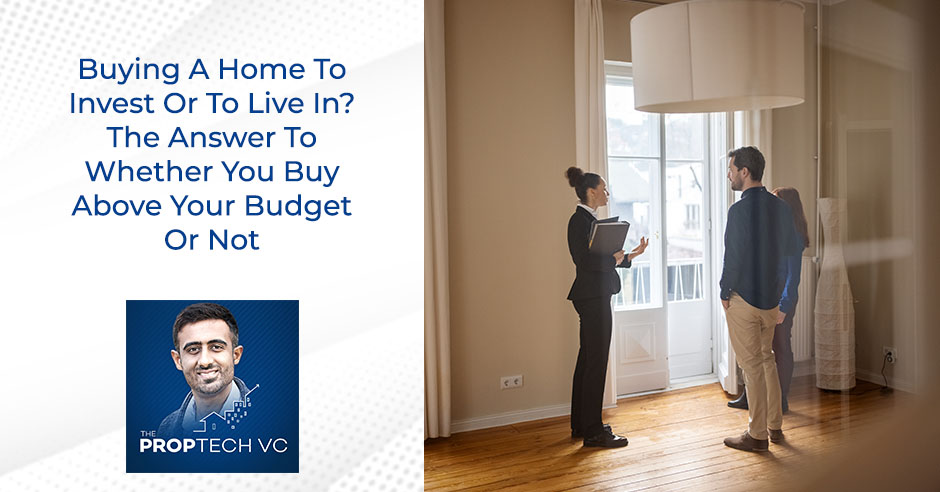 Sahil Gupta
Buying a Home to Invest or to Live In? The Answer to Whether You Buy above Your Budget or Not
View All Shows