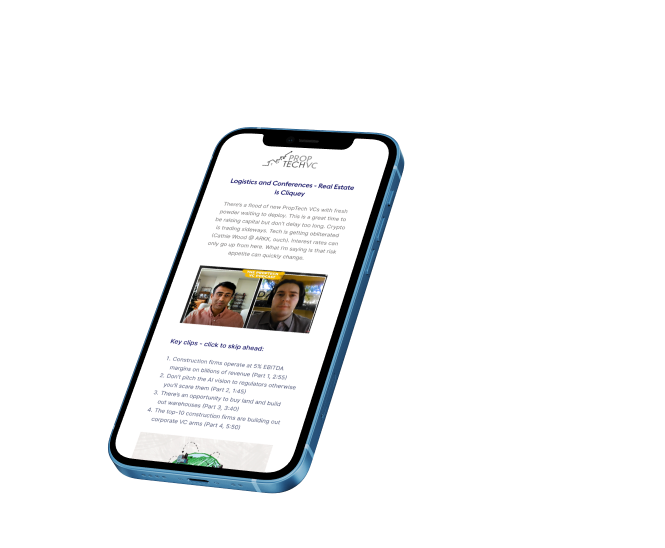 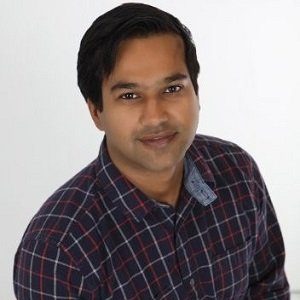 Banerji founded Afore Capital in 2016. Prior to that, he joined Foundation Capital in 2012 as an EIR. He came to Foundation with eight years of product management experience in advertising and social media at Twitter, Overture and Yahoo.

Prior to product roles, Banerji worked as a software engineer in the enterprise space for four years. He also co-founded an internet-healthcare company during the '98-'00 boom-bust.

He joined Twitter in March 2009 as its first product manager and employee number 30. He helped start the company's advertising platform and core revenue engine, leading the team that launched the first monetization products, including promoted tweets, promoted accounts and promoted trends.

He earned an MBA from Cornell University and a degree in Electronics Engineering from the National Institute of Technology, Jamshedpur, India.